Vanica 「ヴァニカ Vanika」 is a member of the Spade Kingdom's Dark Triad[1] and is served by the devil Megicula.[2]

Vanica wears a dark-colored fur coat with a short light-colored fur mantle on top. She also wears a tiara with five spikes.

Vanica is an enthusiastic individual. She likes to fight people who are in good condition because she believes that it is more fun than fighting weaker opponents.[3]

Vanica attends a meeting with the rest of the Dark Triad and complains to Dante that she was not allowed to do something flashy, like Zenon's attack on the Diamond Kingdom.[1]

Vanica and five Dark Disciples are sent to the Heart Kingdom to defeat Princess Lolopechka and the other mages there.[3] The group infiltrates the kingdom and then splits apart, with each member attacking a separate location.[4] 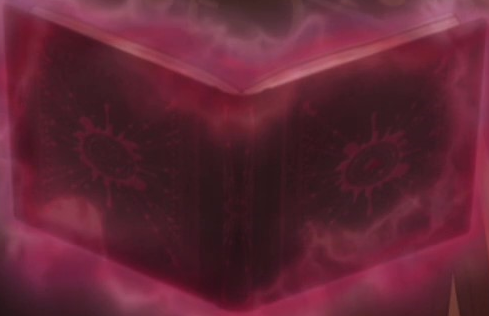 Retrieved from "https://blackclover.fandom.com/wiki/Vanica?oldid=61831"
Community content is available under CC-BY-SA unless otherwise noted.