View source
watch 01:05
'BC Project' - Official Trailer
Do you like this video?
Play Sound

Players control characters participating in battles within teams of four. Teams fight head-to-head, competing for completion of an objective. All characters have a set of special and unique skills available to them. Every character is classified in one of four types, with each type determining their general strengths and weaknesses:

Character selection menus offer alternative color schemes and outfits, and there is an option to customize characters' appearances and abilities.

There will be multiple modes players can participate in:

Packets of downloadable content are available with purchases of season passes. 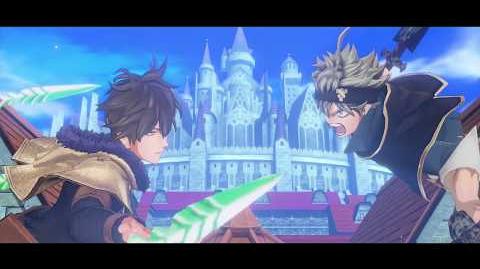 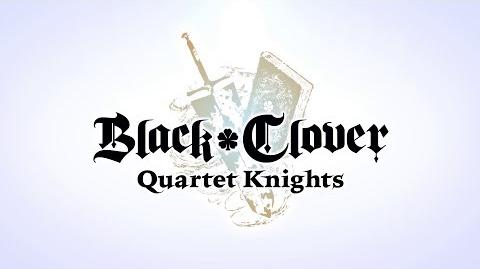 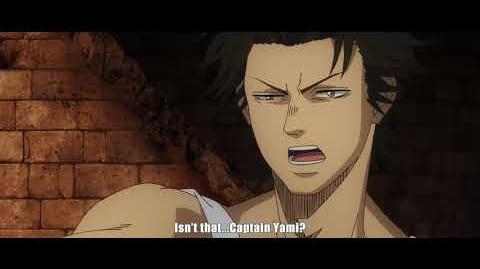 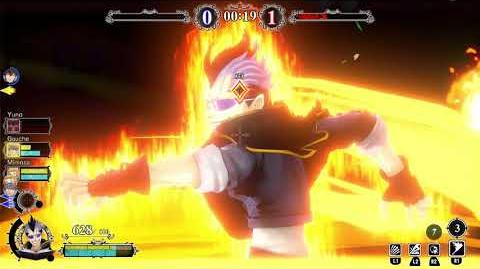 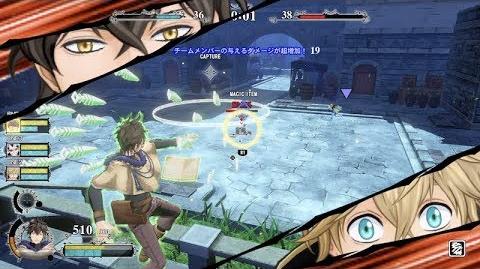 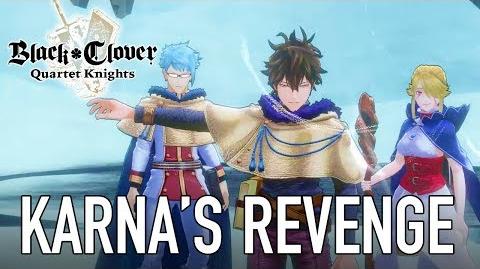 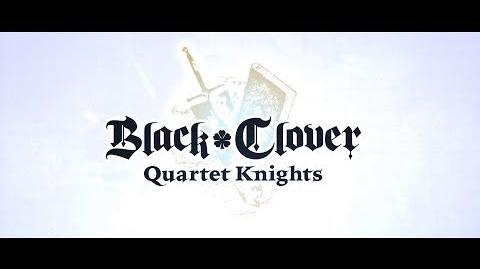 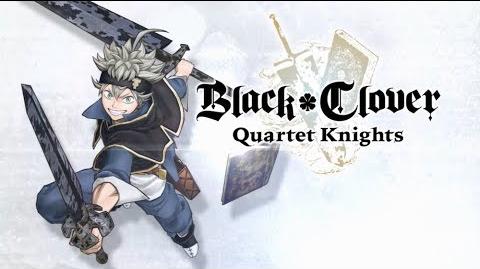 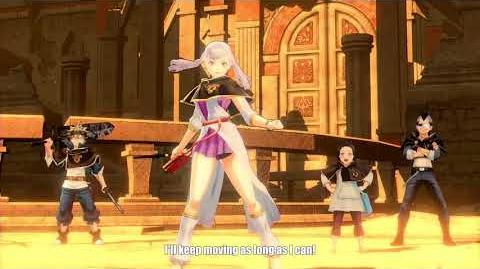 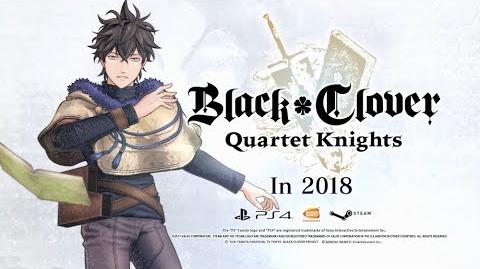 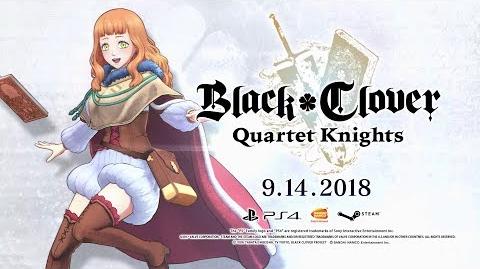 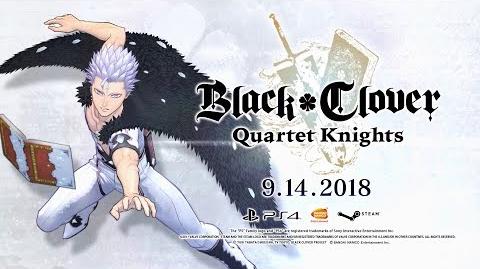 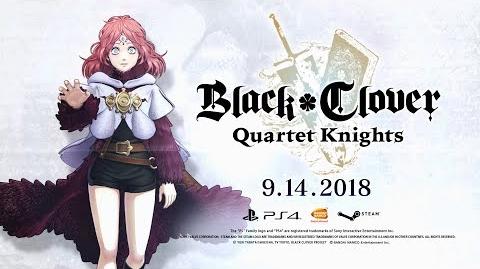 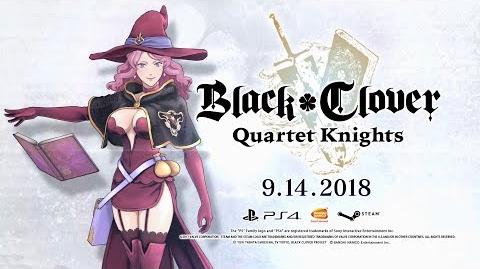 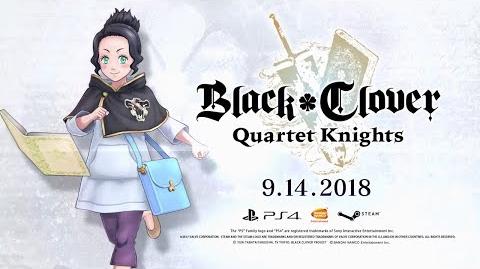 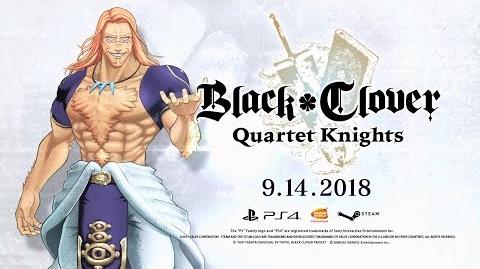 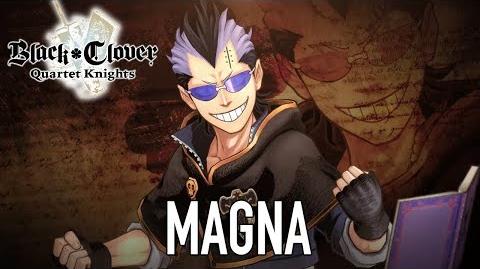 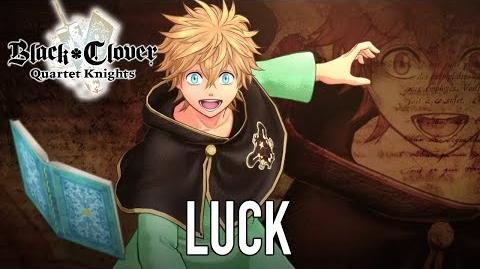 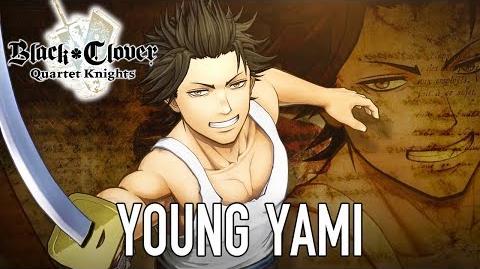 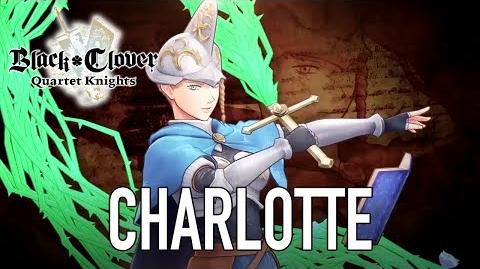 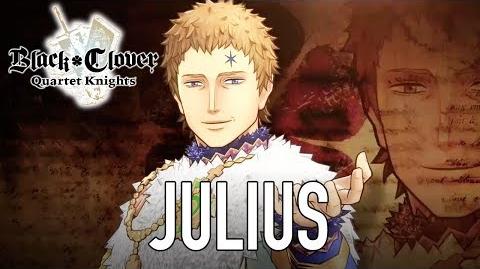