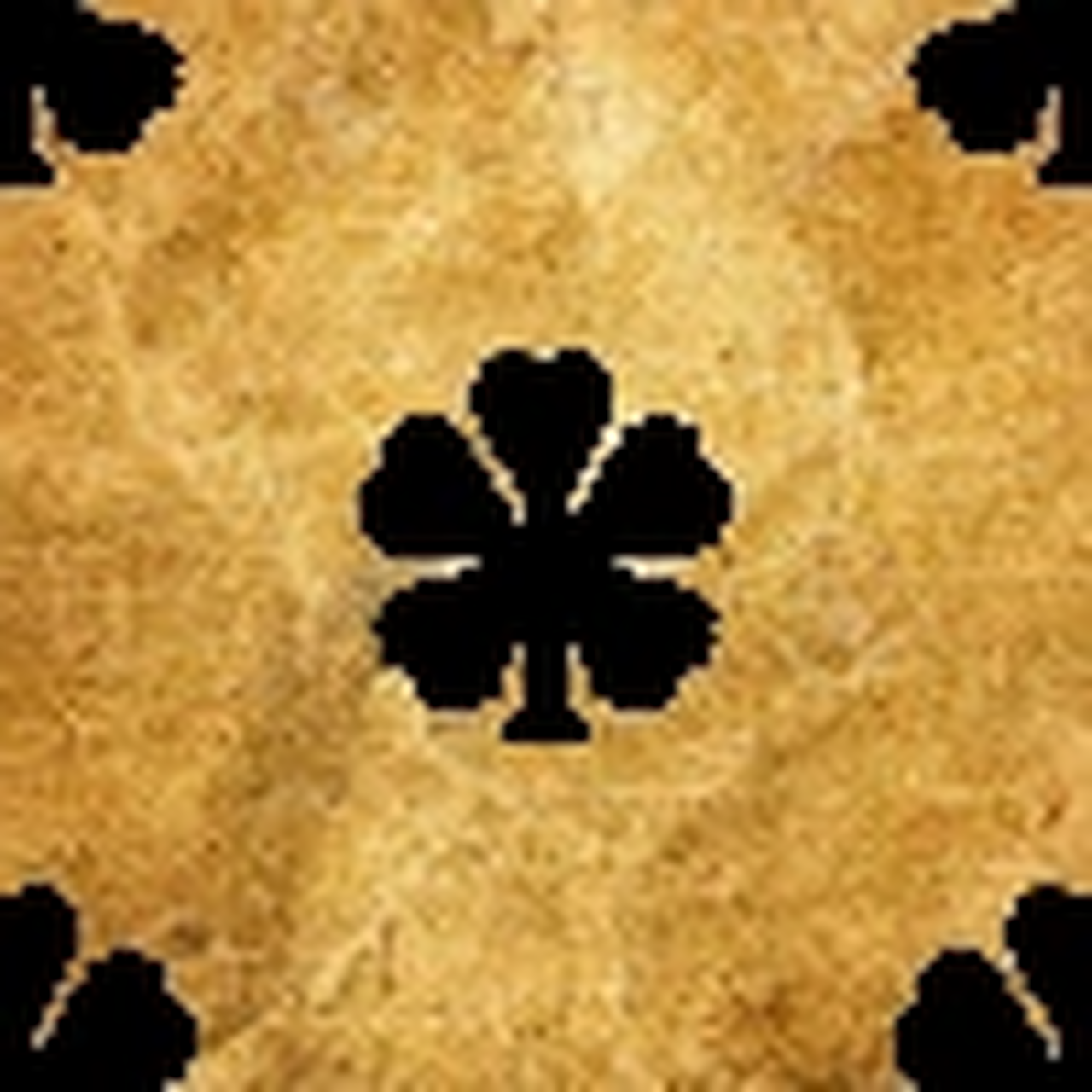 What's on your mind?

According to funimation the final episode airs tonight on Toonami and somehow I don't think that's quite accurate, like are they skipping a few episodes and airing the series finale?

We've seen about five of the highest ranked devils and their magics in action. Lilith with demon ice magic, her twin Namaah with demon fire magic, Megicula's Curse Warding magic used to it best potential, Beelzebub has spatial magic and Lucifero with gravity magic. However, there are other highest ranked devils to deal with, and we have the second gate to be weary of. Lucifugus is one devil that was revealed but not sure of what magic they have; we were also informed of a devil lord with time magic, but still no name. Not counting the third high devil lord, we have 5 more unique devil magics to show, Lucifugus included among them. If going off from the tree from our mythology (https://i.pinimg.com/originals/fb/4e/87/fb4e87d0bd8377adc57fac0d6e6eda54.jpg)

We have Astaroth, Bael, Asmodeus, Belphegor, and/or Samael (hard to tell which of these is the time lord) to show up and Lucifugus to show their magic. We thought the devils would have more unique and rare magics similar to Zagred, who made anything from his word. However, Lilith and Namaah showed that even high ranking devils can possess sinister forms of natural magics like fire and ice, so it could be implied others have sinister magic forms too. I predict one of these devils will have demon sword magic, allowing Asta and Liebe to enhance their arsenal for harder devils to fight.

Notes: Those 5 things happened at the same time.

When is the Black Clover Anime returning?

Obviously
Probably not
It's not that she won't but this isn't love story
Even if not showed, it's not going to be Noelle
Asta will die virgin

Bone Magic: Sorrowing Cartilage: "The user creates bones which traps it's target/s in a sphere. The user can manipulate the bones to strike at random times and can regenerate at a high-speed rate. 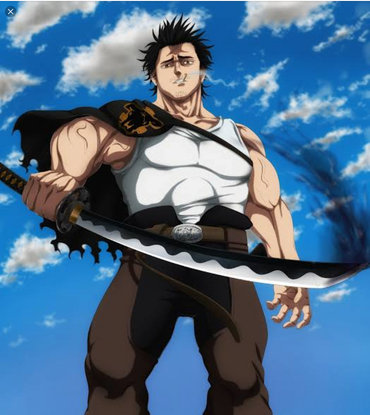 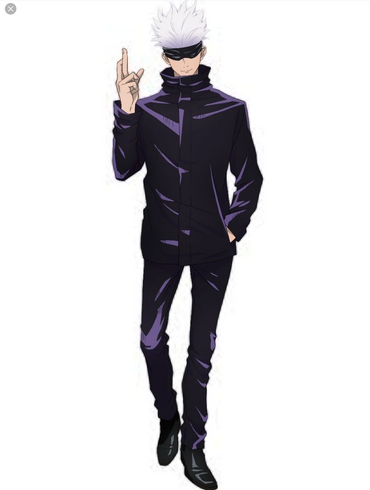 I have some questions/suggestions I would like to let the Admins know, anyone knows how I can drop a message for the admins?